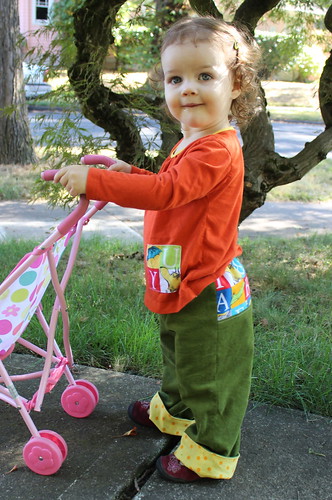 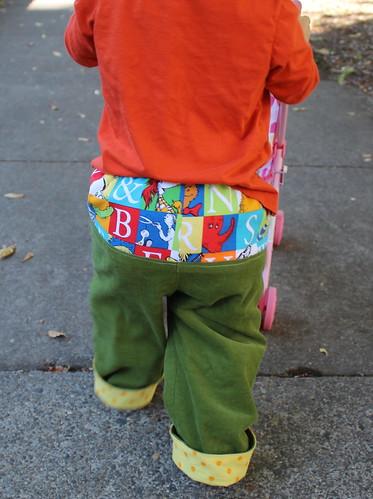 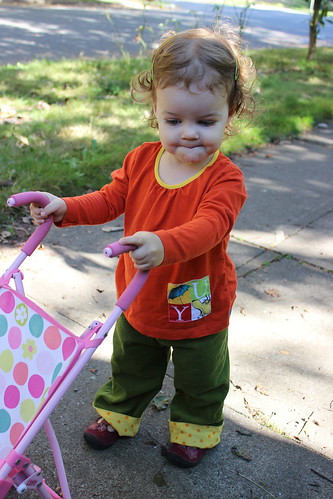 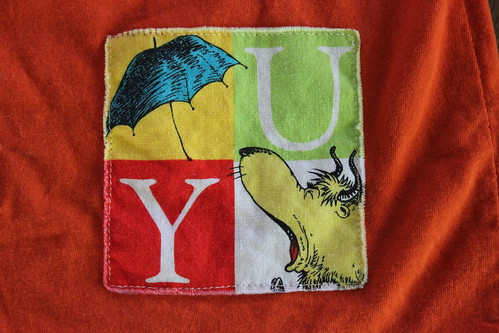 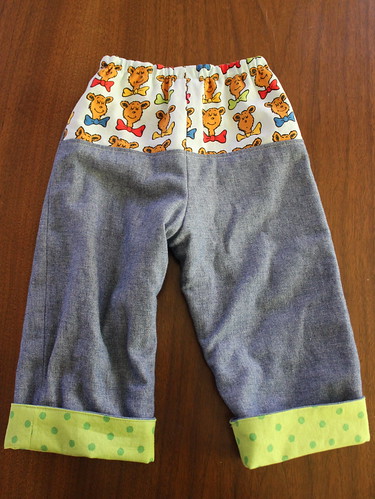 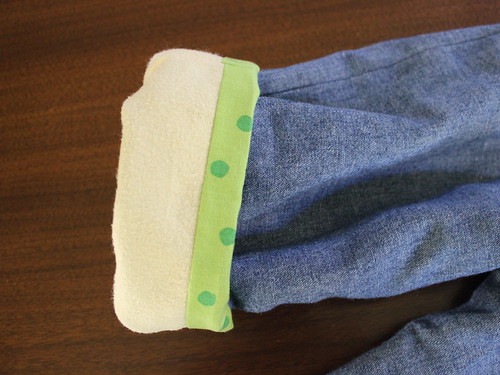 Disclosure: Fat Quarter Shop provided me with the fat quarter bundle of fabric for this challenge, but all opinions expressed are my own.
Posted by Kate S. at 1:00 AM